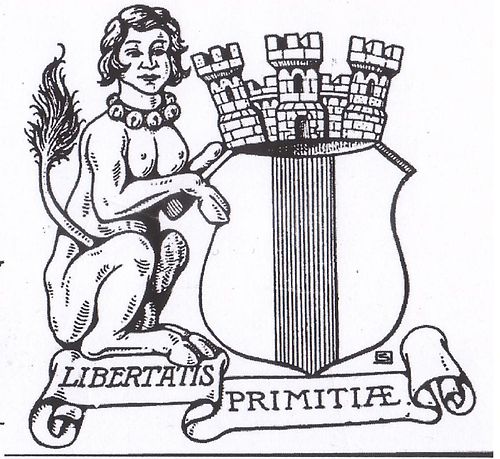 Capirussa is a creature which was supposed to live in Indië (now Indonesia), but was once seen in the Meuse River at Brielle (Brill), The Netherlands.

The Capirussa is known from a dairy from the 17th century, written by a local priest wich saw the 'fire breathing beast in the river Meuse (D: Maas)'.

A female beast with a human face, a collar of jester’s bells, pointed flappy ears as those of a hound, goatlike paws and a dog’s plumy tail.