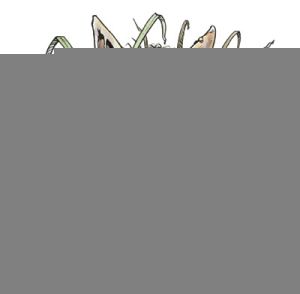 If anyone mounted it, it would charge into the deepest part of the water, submerging and taking the rider with it. They would sometimes interbreed with humans' horses, and the foals were said to be fine fleetfooted horses. The kelpie was also said to warn of forthcoming storms by wailing and howling. Rarely, kelpies could be benign.

The folktale The Kelpie's Wife tells of one in Loch Garve, Ross-shire, who had a human wife. The Jethro Tull song Kelpie, from the 1988album 20 Years Of Jethro Tull, tells of a young woman tempted away by a kelpie. [1]