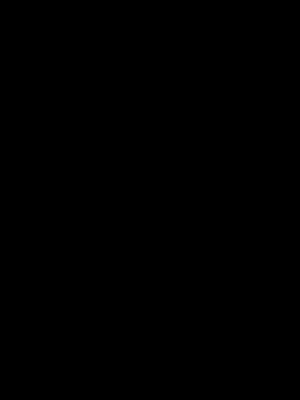 Cemetery, place of the dead

‘’'The dead are those who have died, as opposed to those who are still living. It is an expression meaning everyone who has died up to that moment in time. It may refer to the deceased members of a family, a community, a nation, a battle, a war or the entire world. People of many cultures and religions believe the dead have an enduring afterlife, while others may respect the memory of the dead without supernatural beliefs.

In many cultures, mythology and folklore, undead creatures inhabit the realm of the dead, which is located either under the earth, or in a far away, unknown or parallel world, often guided there by a psychopomp. Death itself may also be seen as personified entity, also belonging to the realm of the dead.

The dead may be depicted as deader, having an animated physical body that is otherwise biologically deceased such as that of ghouls and zombies; or as spiritual entities without a tangible form such as ghosts and spectres. In some folklore, under special circumstances, living people may also visit the realm of the dead, without themselves dying.

In culture and religion

Part of this article consists of modified text from Wikipedia, and the article is therefore licensed under GFDL.
Retrieved from "https://www.monstropedia.org/index.php?title=The_dead&oldid=8931"
Categories: