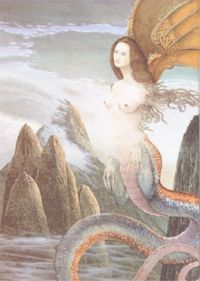 Echidna was called the "Mother of All Monsters" and described by Hesiod as a female monster spawned in a cave, who mothered with her mate Typhon every major monster in the Greek mythos. 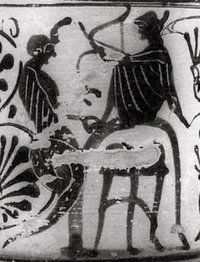 In the television show Supernatural, the evil villian is called "The Mother of All Monsters."

Part of this article consists of modified text from Wikipedia, and the article is therefore licensed under GFDL.
Retrieved from "https://www.monstropedia.org/index.php?title=Echidna&oldid=15621"
Categories: